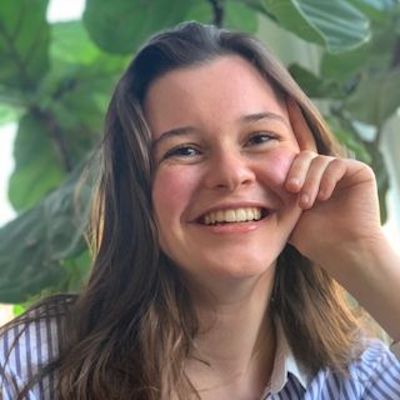 Éloïse is a PhD student in the Moral Minds Lab. She completed her undergrad and master’s studies in social psychology at the University of Montreal. She is interested in moral and political psychology. She also enjoys reading, doing yoga, and travelling. 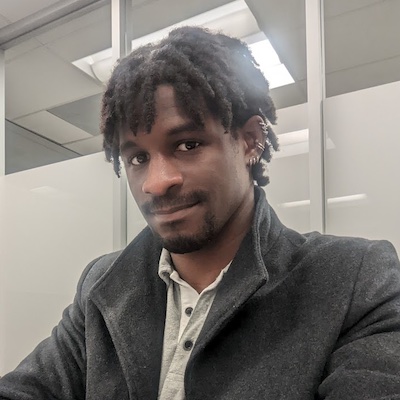 Zach is a PhD student in the Moral Minds Lab. He completed his undergraduate degree in psychology and philosophy and his master's in industrial relations and human resources. Zach has a broad interest in moral psychology, including asymmetries and inconsistencies in moral attitudes, taboos, and moral reasoning. 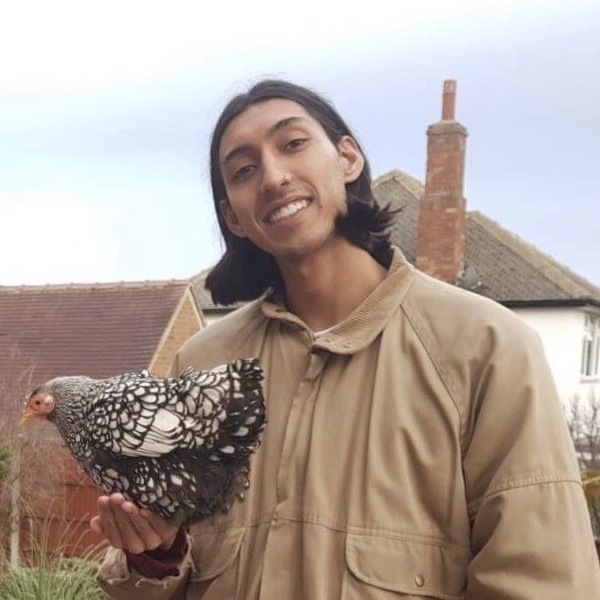 Jesse is a PhD student in the Moral Minds Lab. He completed his undergraduate degree at the University of Western Australia, and his master’s degree at Toronto Metropolitan University. His interests centre around political and environmental psychology. In his spare time, he also enjoys music, soccer, and finding coffee that lives up to his (unfortunately) snobby Australian standards. 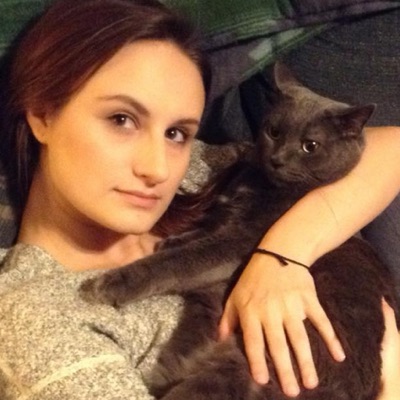 Steph is a PhD candidate in the Moral Minds Lab. She is interested in the effects of psychological threat on financial decision-making, attitudes towards scientific technologies, and moral judgment. She also enjoys cats, coffee, and glam rock. 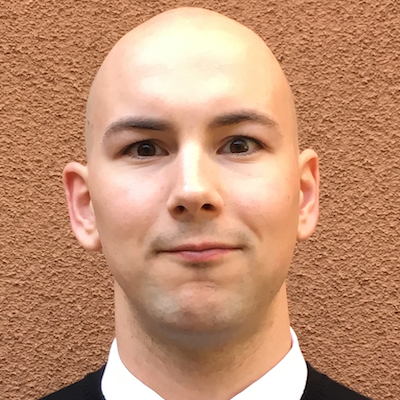 Brett is a postdoctoral researcher in the Moral Minds Lab. He completed his PhD in Psychology at the University of California, Irvine with Pete Ditto and Azim Shariff. Brett’s research focuses on the psychology of religious, political, and moral beliefs. Brett is also an advocate for open science practices, including pre-registration, open data, and open materials. 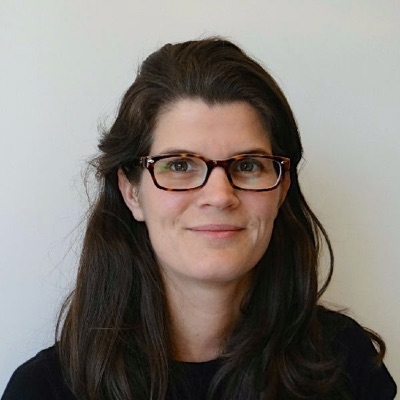 Ellen is currently an associate professor of Marketing at the Haas School of Business, UC Berkeley, and was previously a postdoctoral fellow at the Wharton School, University of Pennsylvania. Ellen received her Ph.D. in Social and Behavioral Sciences from Tilburg University in February 2015. She is interested in judgment and decision making and focuses on how the human tendency to group and categorize things affects decisions. Currently she is investigating how the organization of assortments influences liking, how people become collectors, and how mental categories affect mental accounting. 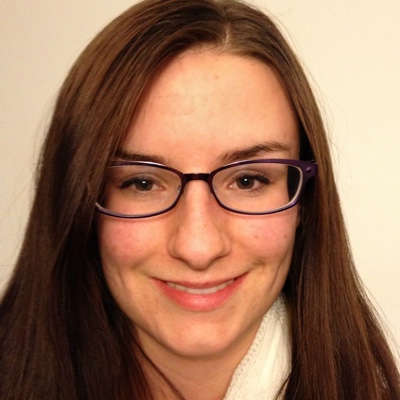 Zoë is an Assistant Professor of Psychology at the University of the Fraser Valley. She completed her PhD at the University of Toronto with Dr. Michael Inzlicht. In her work with Dr. Inbar, she examined how people's sense of control affects their acceptance of new scientific technologies that increase or decrease personal autonomy. She is also interested in religiosity and other individual differences. 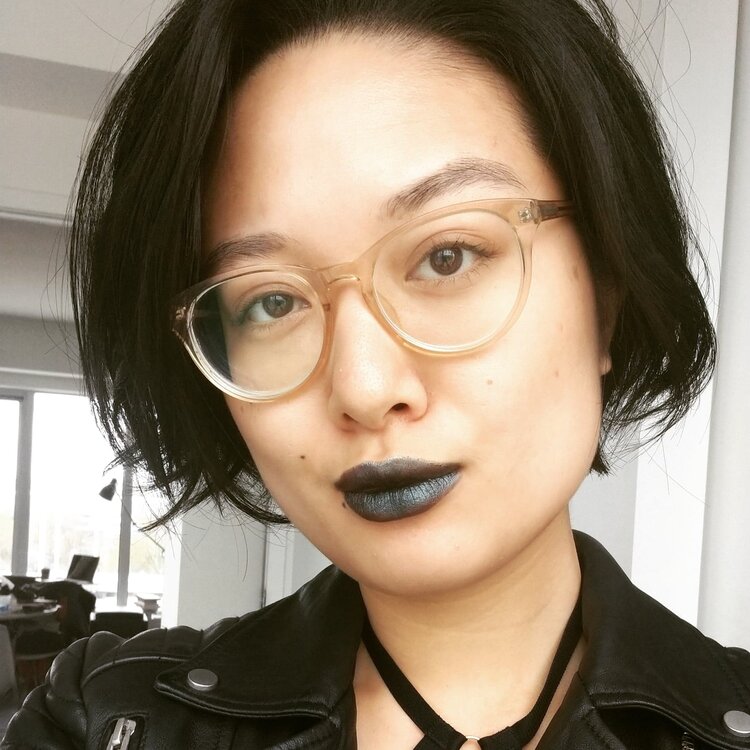 Nina is a Postdoctoral Research Fellow at the University of Regina. She completed her PhD at the University of Toronto with Dr. Inbar. In her research, Nina is using techniques from natural language processing to study issues in moral and political psychology. She is interested in the ways moral language is deployed by politicians on social issues, and the role of social media in driving polarization and spreading misinformation. 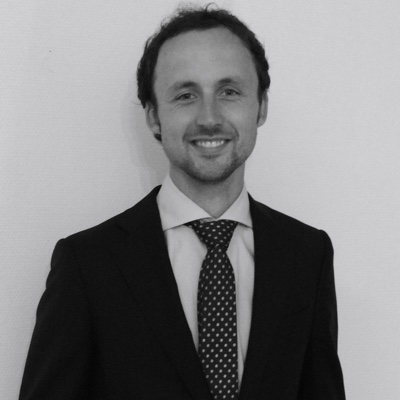 Job is currently a supervision employee at the Dutch Authority of Financial Markets. He received his Ph.D in Social and Behavioral Sciences from Tilburg University in September 2014. His research interests include behavioral economics, judgment and decision-making, and economic psychology.